We’re releasing images of three men police would like to speak to in connection with an assault which took place on Fishponds Road, Bristol between 4.15am and 5am on Sunday 3 October. 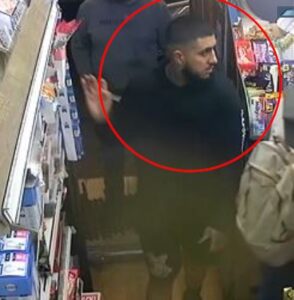 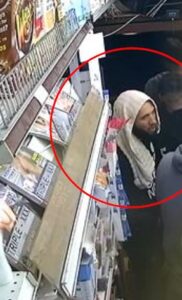 The victim, a man in his 20s, was approached by three males as he was leaving Bus Stop News with two friends. An altercation broke out and the victim was punched to the floor by one of the men, causing him to briefly lose consciousness. He was treated in hospital for a head injury and is now recovering.

You can contact the independent charity Crimestoppers 100 per cent anonymously on 0800 555 111 or via their Anonymous Online Form.

No personal details are taken, information cannot be traced or recorded and you will not go to court or have to speak to police when contacting Crimestoppers.