Coronavirus (COVID-19): the policing response and what you need to know

You are here: Home » News » The real story behind a motorway closure

It’s often difficult for people caught up in traffic jams on the motorway or a dual-carriageway to understand why the road has to be closed for what can seem like a long time.

Motorway and dual-carriageway closures are very complex and the duration of a closure varies depending on the incident and which emergency service or organisation e.g. Highways England has taken the lead at the scene

Superintendent Andy Williams, lead for road safety, said: “We understand the frustration that drivers will feel when they’re stuck on a road following a full carriageway closure and we appreciate drivers’ patience and understanding in these incidents. Decisions to close a motorway way or dual-carriageway are never taken lightly.

“We’ve been working really hard with our partner agencies, which include Highways England and other emergency services, to make sure we’re working together in the most efficient way. Our newly updated protocol is one of many examples of how we’re working together as ‘one team’. It plays an important part in managing and clearing the carriageways after major or minor incidents.”

Why does a motorway or dual-carriageway close?

There are a range of reasons why a motorway or dual-carriage way closure may need to be put in place. In the first instance emergency services and Highways England need to establish quickly what’s going on so that the appropriate lead agency can take control of the scene, in order to get things cleared and moving as quickly as possible. Some examples of reasons why a motorway or dual-carriageway may close are due to a road traffic collision, fire, chemical spillage, damage to barriers or the road;the list goes on.

Do Police always lead on these kinds of incidents?

People think we lead in all instances where a road closure has been implemented however that is not the case. More often than not Highways England will lead on each road closure operation in the first instance as they have the final decision on whether a motorway or carriageway is ready to be re-opened.

Police lead operations where a major incident has been declared or fatalities have occurred, in instances where a road traffic collision has taken place, the scene of a crash will become a possible crime scene where our investigators must gather as much information as possible to establish what happened and whether any criminal charges need to be brought.

Why does it take so long for a motorway or dual-carriageway to re-open following a full closure?

We work hard to minimise disruption on the road network but as the timeline below shows, it’s important for us and the families of those injured to understand exactly what happened. Where a fatality (or multiple fatalities) have occurred, a road closure could be in place for many hours or even days. Our investigating teams must be thorough and need to gather as much evidence as possible before clearing the scene. Where multiple fatalities have happened it can take a long time to recover the remains of the deceased, if someone has left the vehicle or the impact of the collision was severe, the recovery process is a lot more complicated.

What are emergency services and Highways England doing to make the process of reopening a road easier?

We work closely with Highways England, Avon Fire & Rescue Service, Devon & Somerset Fire & Rescue, and South Western Ambulance service to maintain safety and keep strategic road networks safe – in our force area these include the M4, M5, M48, M32, and M49. During holiday periods traffic volumes rise on the South West’s roads and can lead to an increase in incidents, particularly along the major M4 and M5 routes. Ahead of the May Bank Holiday weekend emergency services and Highways England met to update our motorway and dual- carriageway closure protocol – ensuring the most efficient and practical handling of major motorway or dual-carriageway closures.

We’ve listed examples below of incidents that have taken place where road closures were implemented. These timelines will give you an idea of just how many steps need to be taken and which agency took the lead. 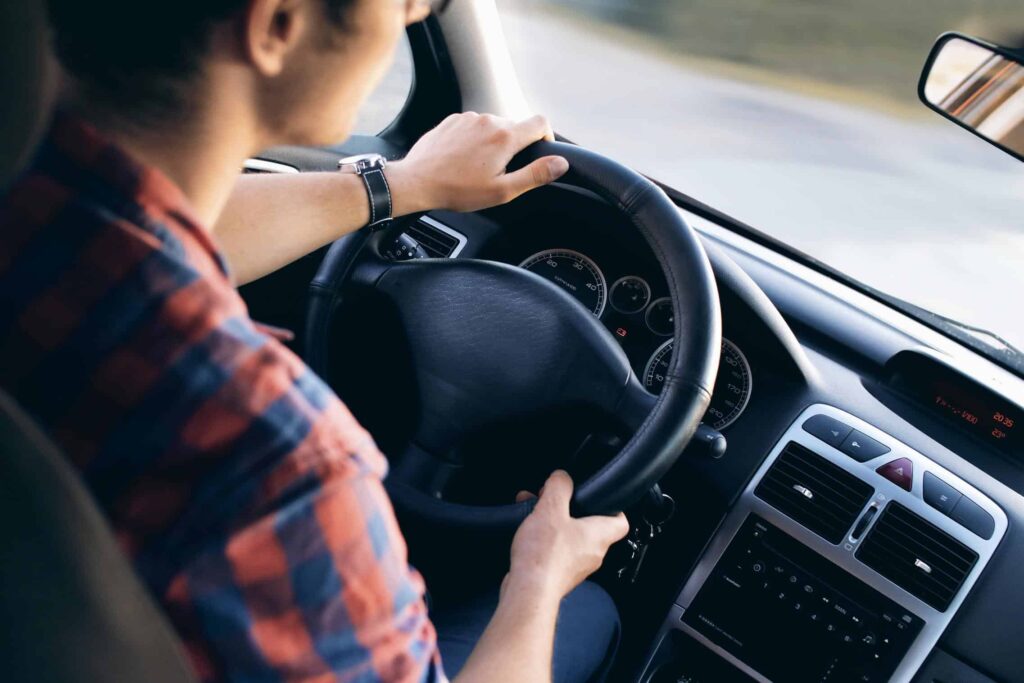 Between J14 and J15 of the M5 (Northbound) a van went through the central reservation, colliding with two cars. There are four fatalities and due to the severity of the crash a major incident has been declared, with police leading the resolution of the scene. 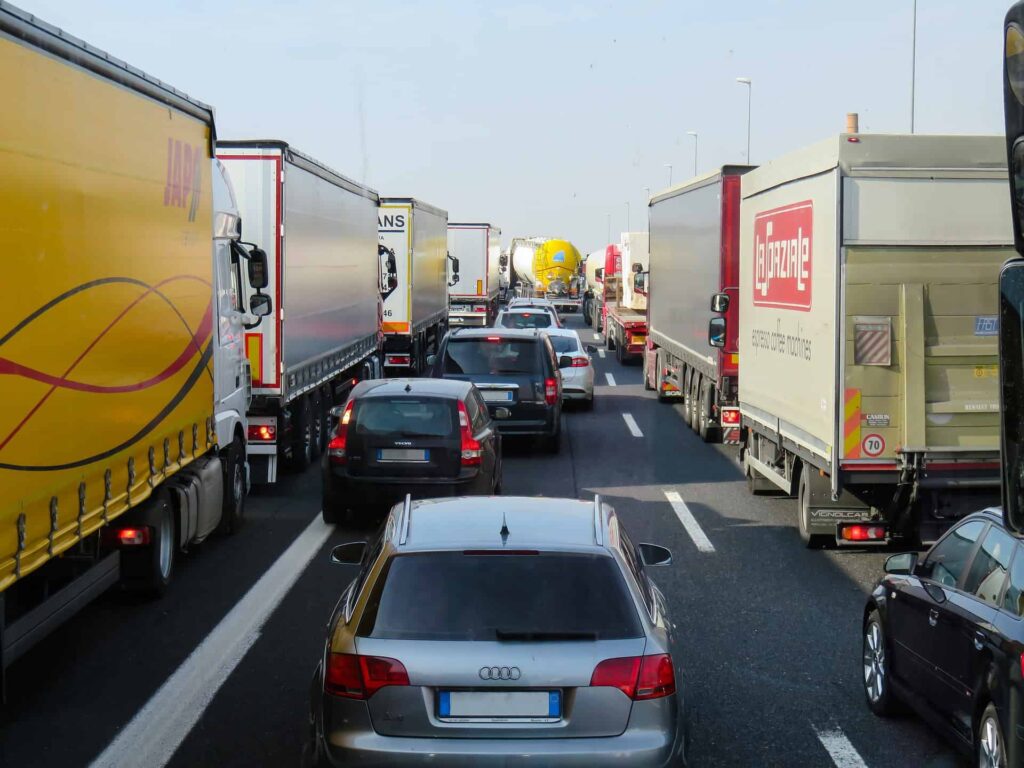 Two lorries collide near J21 of the M5 (Northbound) fuel is leaking from one of the vehicles, Highways England take the lead on this operation. 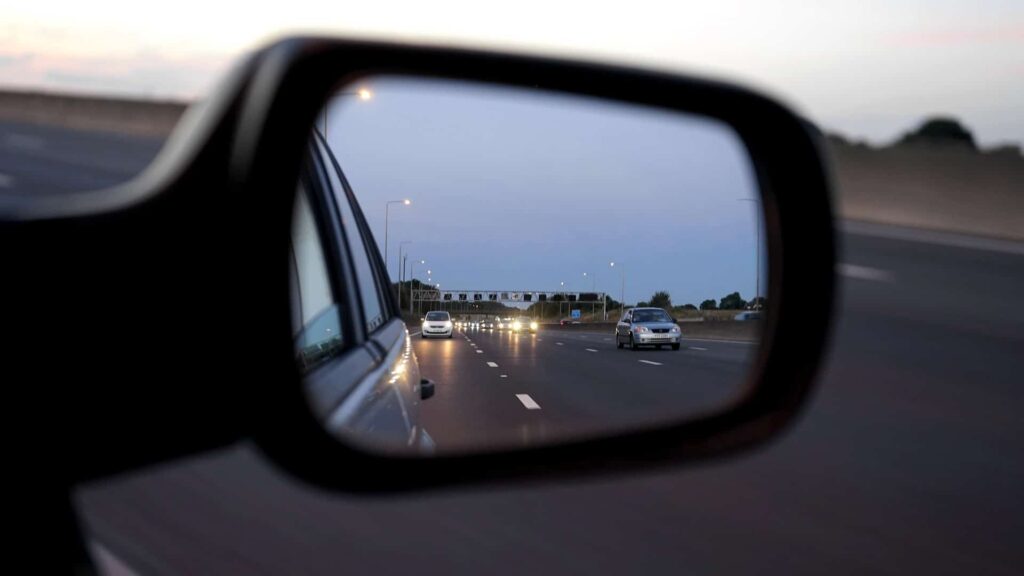 Reports of a lorry on fire on the Hard Shoulder of the M5 Northbound just after J19, Fire take the lead on this operation and Highways England lead on the road closure.

What can I do to help keep myself safe?

There are a range of practical things drivers can do to reduce the chances of being involved in a road collision or causing a carriageway/motorway closure. Ahead of the summer getaway we’re asking drivers to following our vehicle checks and safety advice created in partnership with Highways England. 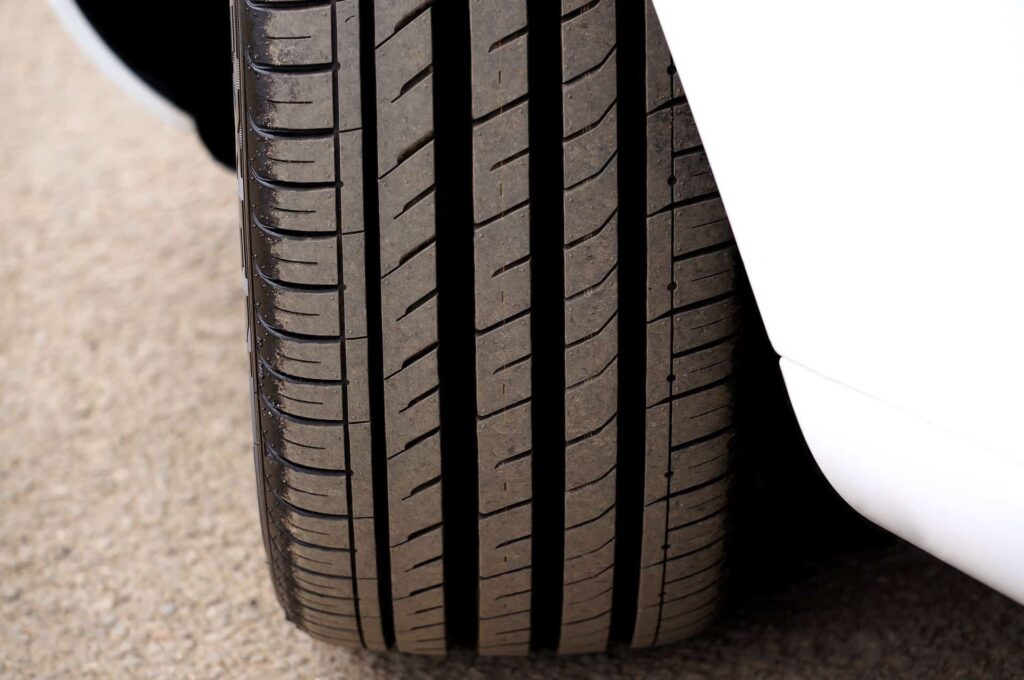 To help you prepare, follow our #MotorwayReady vehicle safety steps:

As well as checking your vehicle there are few other things you can do to help you stay safe on the roads:

You can unsubscribe at any time