Leave site
You are here: Home » News » Help us to recover motorcycles taken from North Somerset
Help us to find missing motorcycles

Have you seen any of these motorcycles which have been stolen from a property in a village in North Somerset ?

They were taken overnight between Sunday 14 April and Monday 15 April.

The owner had been out riding the bikes and when he returned to his home in Winford he secured them in his garage. 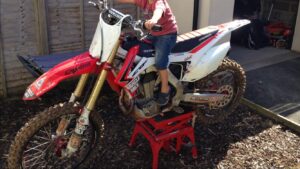 Reports suggest that two bikes were being ridden along Dundry Lane shortly after 4am. 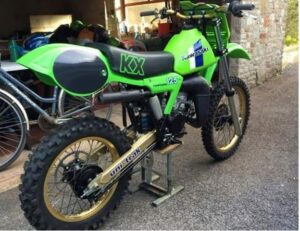 We‘re appealing for people to be vigilant for the motorcycles and we would also like anyone who may be offered one – or all – of the bikes to contact us.

We would also like to hear from anyone who may have CCTV or phone footage of anyone riding a motorcycle like those described above.

You can contact the independent charity Crimestoppers 100 per cent anonymously on 0800 555 111 or via their Anonymous Online Form.

No personal details are taken, information cannot be traced or recorded and you will not go to court or have to speak to police when contacting Crimestoppers.